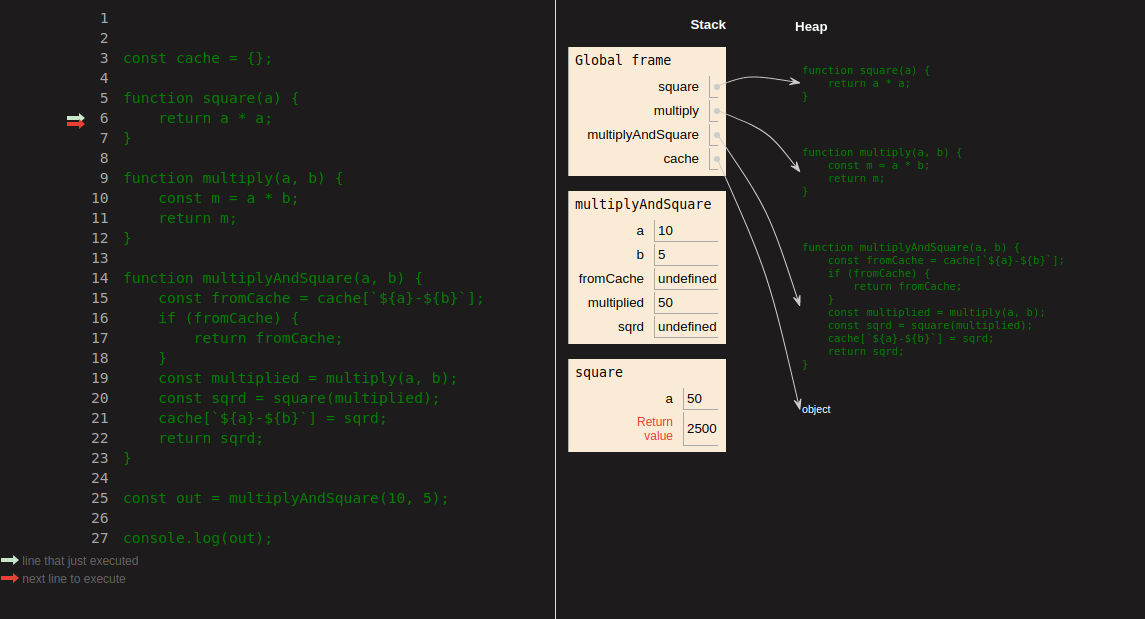 I hope the series would give you some insights into what is happening under the hood of these languages in terms of memory management.

Memory management is the process of controlling and coordinating the way a software application access computer memory.

It is a serious topic in software engineering and its a topic that confuses some people and is a black box for some.

When a software runs on a target Operating system on a computer it needs access to the computers RAM (Random-access memory) to:

When a software program uses memory there are two regions of memory they use, apart from the space used to load the bytecode, Stack and Heap memory.

The stack is used for static memory allocation and as the name suggests it is a last in first out (LIFO) stack (Think of it as a stack of boxes).

Stack used in JavaScript, objects are stored in Heap and referenced when needed. Here is a video of the same.

Heap is used for dynamic memory allocation and unlike stack, the program needs to look up the data in heap using pointers (Think of it as a big multi-level library).

Why is it important?

Unlike Hard disk drives, RAM is not infinite. If a program keeps on consuming memory without freeing it, ultimately it will run out of memory and crash itself or even worse crash the operating system. Hence software programs can't just keep using RAM as they like as it will cause other programs and processes to run out of memory.

So instead of letting the software developer figure this out, most programming languages provide ways to do automatic memory management. And when we talk about memory management we are mostly talking about managing the Heap memory.

Since modern programming languages don't want to burden (more like trust 👅) the end developer to manage the memory of his/her application most of them have devised a way to do automatic memory management.

Some older languages still require manual memory handling but many do provide neat ways to do that. Some languages use multiple approaches to memory management and some even let the developer choose what is best for him/her(C++ is a good example). The approaches can be categorized as below

The language doesn't manage memory for you by default, it's up to you to allocate and free memory for the objects you create. For example, C and C++.

They provide the malloc, realloc, calloc, and free methods to manage memory and it's up to the developer to allocate and free heap memory in the program and make use of pointers efficiently to manage memory.

Let's just say that it's not for everyone 😉.

Automatic management of heap memory by freeing unused memory allocations. GC is one of the most common memory management in modern languages and the process often runs at certain intervals and thus might cause a minor overhead called pause times.

JVM (Java/Scala/Groovy/Kotlin), JavaScript, C#, Golang, OCaml, and Ruby are some of the languages that use Garbage collection for memory management by default.

In this type of memory management, an object's memory allocation is tied to its lifetime, which is from construction until destruction. It was introduced in C++ and is also used by Ada and Rust.

It's similar to Reference counting GC but instead of running a runtime process at a specific interval the retain and release instructions are inserted to the compiled code at compile-time and when an object reference becomes zero its cleared automatically as part of execution without any program pause.

It also cannot handle cyclic references and relies on the developer to handle that by using certain keywords. It's a feature of the Clang compiler and provides ARC for Objective C & Swift.

It combines RAII with an ownership model, any value must have a variable as its owner (and only one owner at a time) when the owner goes out of scope the value will be dropped freeing the memory regardless of it being in stack or heap memory. It is kind of like Compile-time reference counting.

It is used by Rust, in my research I couldn't find any other language using this exact mechanism. 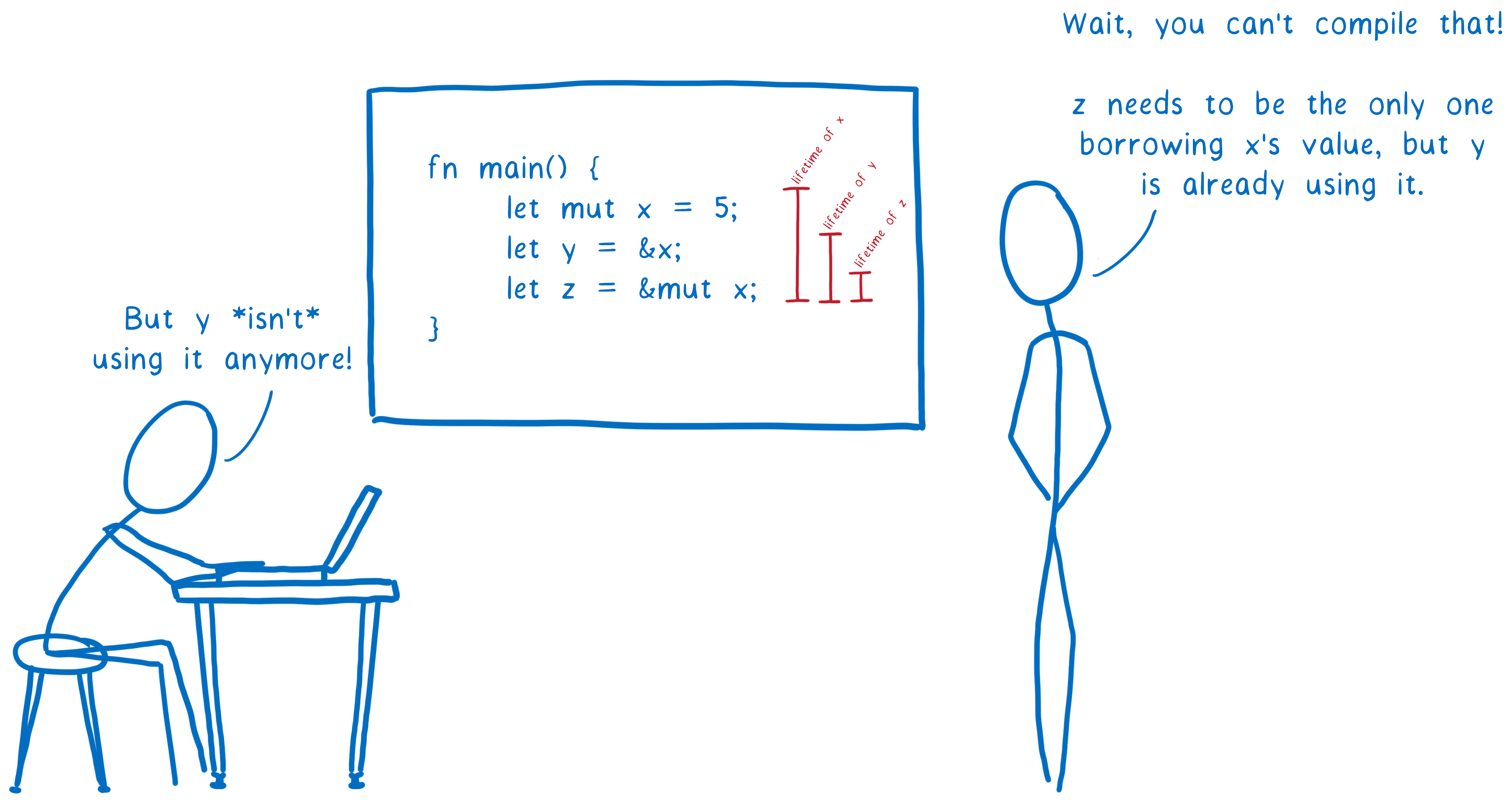 We have just scratched the surface of memory management.

Each programming language uses its own version of these and employs different algorithms tuned for different goals. In the next parts of the series, we will take a closer look at the exact memory management solution in some of the popular languages.

You can read the remaining parts of this series via the links below: